Kristy Maddux is a rhetorical critic who studies popular discourses of citizenship, especially as they intersect with discourses of gender and religion. Some of her work, including her first book, concerns contemporary discourses of citizenship. In The Faithful Citizen (Baylor University Press, 2010), she illuminates and interrogates the civic ideals that emerge in popular religious-themed films, books, and television shows.

Her other work focuses on historical discourses, and she has published essays about William Jennings Bryan, Aimee Semple McPherson, Rosalynn Carter, and other historical figures. Her current research project examines the women’s congresses held in conjunction with the World’s Columbian Exposition in 1893. There, women from various classes and diverse activist commitments contested and performed women’s citizenship. That event, thus, allows a unique glimpse into circulating ideas of women’s citizenship in the late nineteenth century.

Dr. Maddux tends to teach classes related to these topics. At the undergraduate level, she routinely teaches our required methods course, Interpreting Strategic Discourse, in addition to a social movements class about the nineteenth-century women’s movement and a political communication class that focuses on everyday practices of ordinary citizenship. At the graduate level, she has taught Historical/Critical Research Methods, Communication and Social Change, Introduction to Graduate Studies, and a special topics course about American feminist history, theory, and public address.

Current research projects include recovery and analysis of sermons preached by Aimee Semple McPherson, an early twentieth-century evangelist. As a case study, McPherson illuminates the rhetorical characteristics of the schisms between fundamentalism, modernism, evangelicalism, and Pentecostalism in the 1920s, as well as the changing gender dynamics of that era. 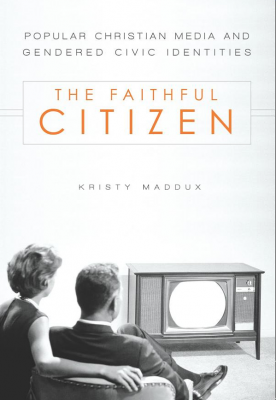 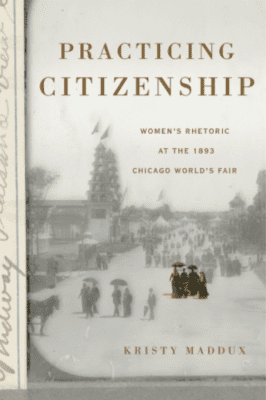