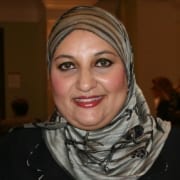 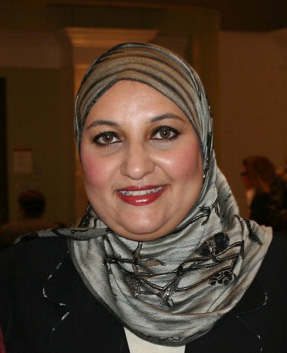 
Dr. Sahar Khamis is an expert on Arab and Muslim media, and the former Head of the Mass Communication and Information Science Department in Qatar University. She is a former Mellon Islamic Studies Initiative Visiting Professor at the University of Chicago.

She is the co-author of the books: Islam Dot Com: Contemporary Islamic Discourses in Cyberspace (Palgrave Macmillan, 2009) and Egyptian Revolution 2.0: Political Blogging, Civic Engagement and Citizen Journalism (Palgrave Macmillan, 2013). Additionally, she authored and co-authored numerous book chapters, journal articles and conference papers, regionally and internationally, in both English and Arabic. She is the recipient of a number of prestigious academic and professional awards, as well as a member of the editorial boards of several journals in the field of communication, in general, and the field of Arab and Muslim media, in particular.

Dr. Khamis is a media commentator and analyst, a public speaker, a human rights commissioner in the Human Rights Commission in Montgomery County, Maryland, and a radio host, who presents a monthly radio show on “U.S. Arab Radio” (the first Arab-American radio station broadcasting in the U.S. and Canada). 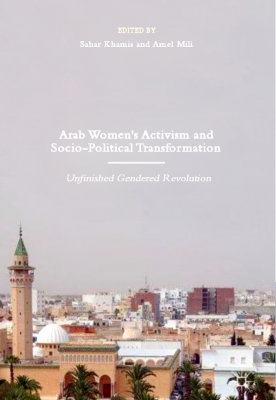 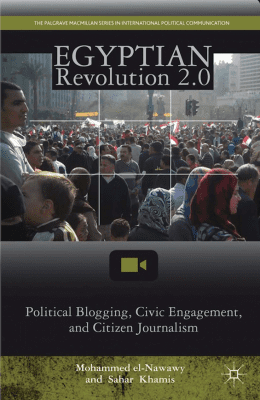 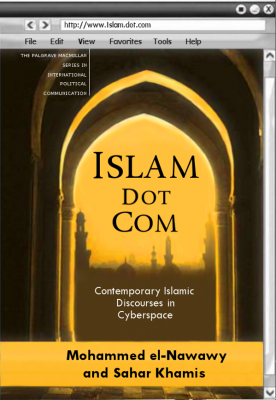