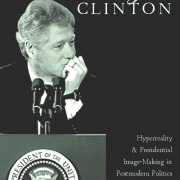 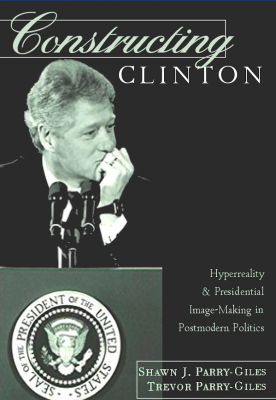 
Constructing Clinton: Hyperreality & Presidential Image-Making in Postmodern Politics pays particular attention to the collection of disparate, sometimes connected, often random images that create a site of political meaning we know as Bill Clinton, former president of the United States. Through analyses of unique image texts – including The Man from Hope, The War Room, Primary Colors, MTV’s Biorhythms, and PBS’ The American President – Constructing Clinton focuses on the image of Bill Clinton as it was defined by and trapped in the hyperreality so characteristic of contemporary presidential politics.